Friday, I picked up 6 complete Crickets from Solar Assist in Eugene, Oregon. They were about to scrap them. I now have 4 heat exchangers, too. Also on Friday, someone in Eugene called and said he had a Copper Cricket in his garage and was wondering what he should ask for it to sell to his neighbor. 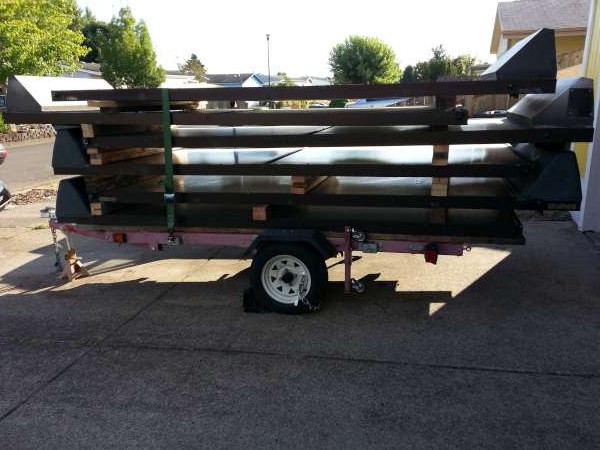 Homeowners are removing the collectors to re-roof and can’t justify the expense of re-installing them. It’s a strange statement about the change in values from 20 years ago. Many of the homeowners removing the systems are not the original owners. I can see their point. In Eugene, we still pay less than 6 cents per kWh. A new tank now costs about $400 and a typical re-install and fill costs $600-$800. At about $100 savings per year, that’s a 10-year payback. That’s about the payback of a new system when these were sold with tax credits and rebates in the ’80s.

Installers now urge homeowners to buy heat-pump water heaters. They have a much easier installation, and we’re told that they have at least a 10-year life-expectancy.

One thought on “Crickets looking for new roofs”